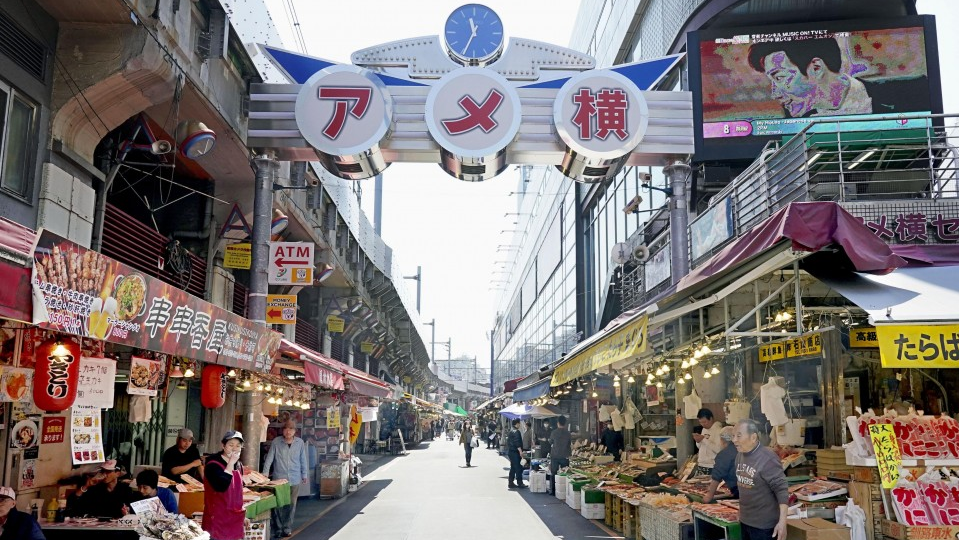 This will lift the total number of pneumonia-causing virus infections confirmed in the Japanese capital above 1,000, a development that could step up calls for Prime Minister Shinzo Abe to declare a state of emergency.

For the second straight weekend, many people in Japan refrained from going out after local authorities asked residents to stay at home except for essential reasons, such as shopping for daily necessities and going to hospitals.

The number of temporarily closed stores and restaurants apparently increased from last weekend.

Besides Tokyo, where a surge in new cases has made the capital the worst-hit area in the country, stay-at-home requests have also been issued by prefectures including Osaka, Fukui, Fukuoka, Miyagi and Ibaraki.

Officials have said the numbers of young patients and those with no clear infection routes are increasing.

The officials are urging people to avoid going out at night as a series of cluster infections have been confirmed in the entertainment and amusement districts.

They are also urging the public to avoid closed, crowded places and close-contact settings where there is a greater risk of infection.

Wearing masks prevalent in Western world after learning from Asia 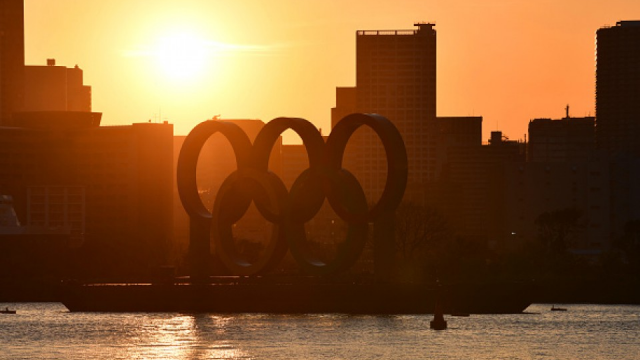 OPINION: Tokyo Olympic Games: The potential to be the greatest ever 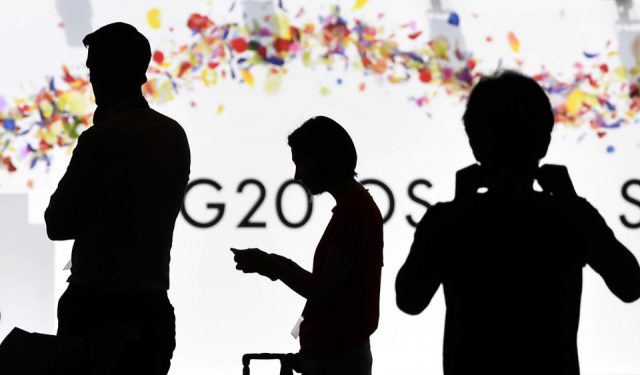