The Tokyo metropolitan government on Thursday confirmed 23 new coronavirus infections, the number remaining below 100 for the fifth consecutive day.

The daily figures were especially low over the Golden Week holiday that ended Wednesday, with numbers in gradual decline since the Tokyo government reported the highest daily count so far of 201 on April 17. The tally has brought the total number of infections in the Japanese capital to about 4,770.

Tokyo has had the largest number of infections in Japan since late March, after which it reported the first three-digit increase of 116 on April 4.

As of Wednesday, domestic infection cases for the whole country reached 15,457, excluding those from the Diamond Princess cruise ship that was quarantined near Tokyo in February.

(Tokyo’s Nihombashi commercial district is quiet on April 30, 2020, amid the coronavirus pandemic)

To reduce new infections and prevent the further spread of the virus, the government on Monday extended the nationwide state of emergency until the end of May.

Over a one-month period since the initial state-of-emergency declaration on April 7 covering seven prefectures including Tokyo and Osaka, around 11,000 people have been infected with the virus, of whom 479 have died.

During the same period, around 4,300 were discharged from hospital, according to the Ministry of Health, Labor and Welfare.

“Thanks to people changing their behavior and complying with strict stay-at-home requests, there has been progress to a certain extent and the situation is getting better,” said Nobuhiko Okabe, a member of a government panel of experts on infectious diseases.

But Okabe, who is also the head of the Kawasaki City Institute for Public Health, pointed out the medical environment is still far from favorable.

“Hospitals should maintain their current conditions to prepare in case of a resurgence of patients, and in some regions their capabilities must be strengthened,” he said. 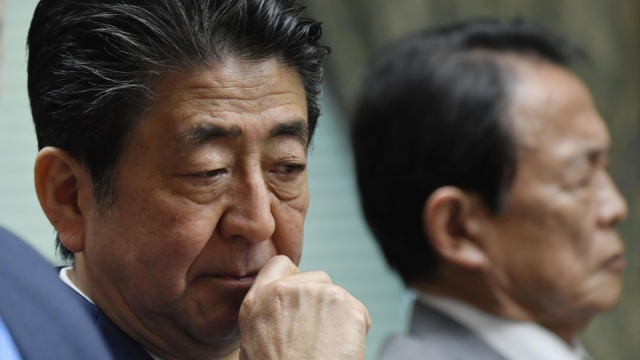 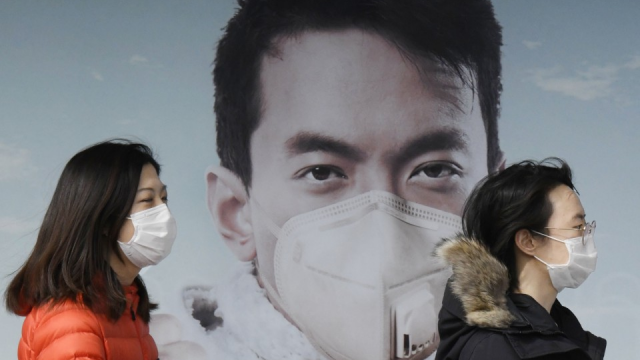