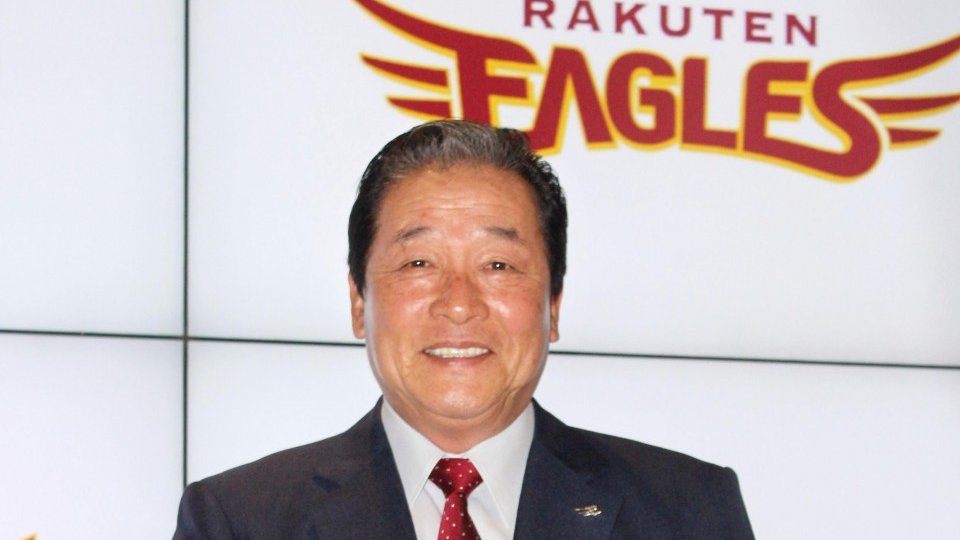 According to the company, the 66-year-old Nashida felt fatigued on March 25, recorded a fever on Saturday and went to the hospital on Monday after experiencing shortness of breath. He was diagnosed with severe pneumonia and hospitalized on Tuesday before testing positive for coronavirus on Wednesday.

It is unclear how he became infected.

Nashida, a strong-armed catcher for the PL’s Kintetsu Buffaloes from 1972 to 1988, became the team’s manager in 2000, a year before leading the club to the PL championship. He was Kintetsu’s last manager before Kintetsu merged with the Orix BlueWave (now the Orix Buffaloes) after the 2004 season.

Nashida also helped the Nippon Ham Fighters win the PL pennant in 2009 during his stint as manager between 2008 and 2011. He skippered the Rakuten Eagles for two-plus seasons starting in 2016. He led the Eagles to the playoffs in 2017.

He currently works as a baseball critic.