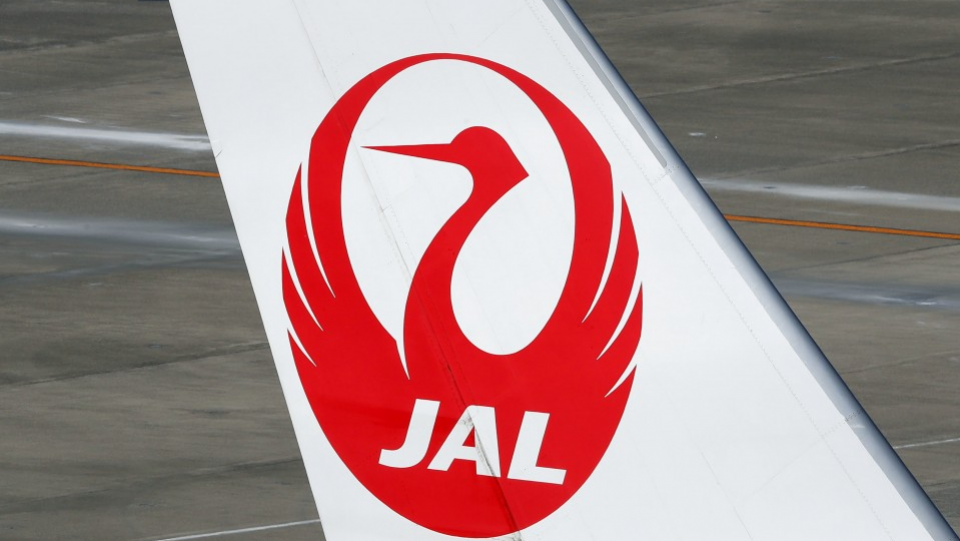 Japan Airlines Co. executives will voluntarily take a 10 percent cut in monthly remuneration from April to June as a cost-cutting measure after the global coronavirus pandemic forced it to sharply reduce flights, a source close to the matter said Thursday.

For the summer flight schedule starting March 29, JAL will see over 80 percent of international flights reduced through the end of April compared to its initial plan as governments across the world restrict entry to curb the spread of the pneumonia-causing virus.

JAL has also cut domestic flights as the spread of the virus has led to the postponement of sports events, the closure of cultural and leisure facilities, and the cancellation of business and leisure trips, slashing demand.

JAL expands service cutback in Asia due to coronavirus outbreak

“The airline industry is facing an unprecedented crisis,” JAL President Yuji Akasaka said in his address to newly recruited employees on Wednesday. April 1 is the start of the business year in Japan.

Domestic rival All Nippon Airways Co. has decided to have 6,400 of its cabin attendants take several days of leave starting in April due to flight cancellations since the virus first broke out in China late last year.

Full-time flight attendants of the airline known as ANA will take three to five days a month of partially paid leave for one year, people close to the matter said earlier. The airline’s executives also plan to cut their remuneration. 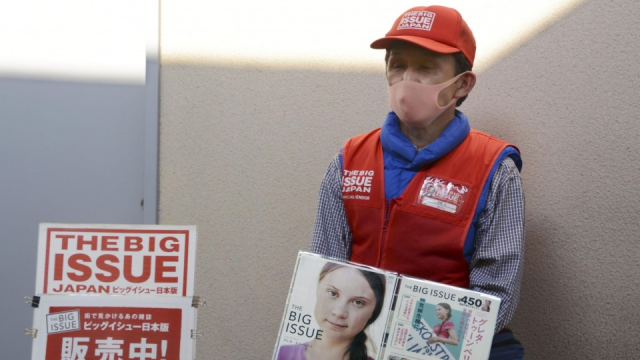