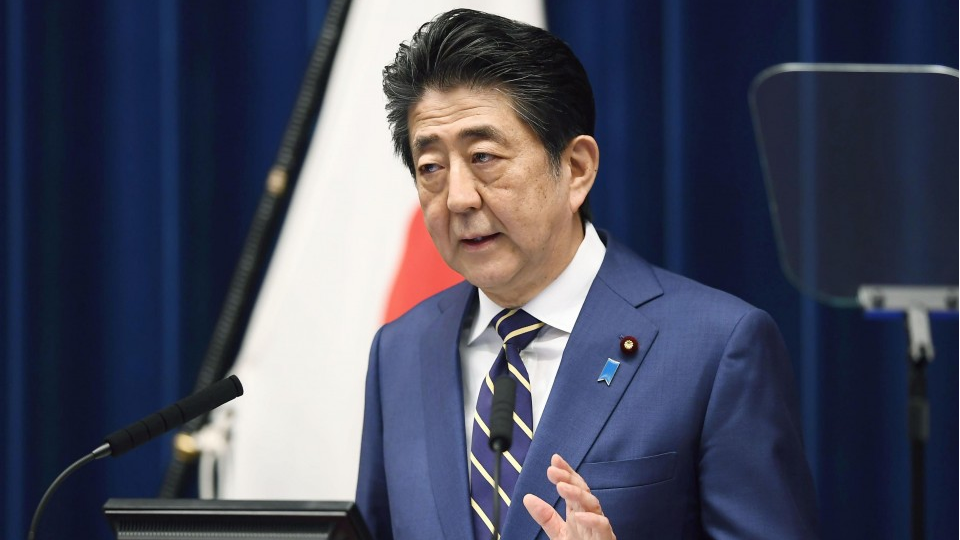 When it comes to declaring a state of emergency in Japan, having the authority to do so is one thing, but using it is another.

Prime Minister Shinzo Abe is making that clear as he hesitates to take the step despite alarm at the rapid increases in coronavirus infections in urban areas like Tokyo and Osaka.

“If necessary, I won’t hesitate to declare a state of emergency,” Abe said in a parliamentary session on Friday. But at the same time he said he does not yet believe infections have spread widely enough nationwide.

Medical experts have already called for a state of emergency to be declared, worried the healthcare system in Japan could collapse.

Osaka Gov. Hirofumi Yoshimura, who is pushing for an emergency declaration by Abe, has prepared steps to be taken in anticipation of one. Tokyo Gov. Yuriko Koike followed suit on Friday, saying that people and businesses need to know what the metropolitan government would do in advance and brace themselves.

Abe himself has raised the alarm about an explosive increase in cases in a country of about 126 million people. But he remains cautious about turning to what government officials have called a “last resort.”

He appears to be weighing the need for declaring a state of emergency against its potential ramifications.

A state of emergency would allow prefectural governors to request that residents stay home and to limit the use of schools and other facilities to curb infections, even though they cannot force people to do so.

But to provide emergency medical care, governors are allowed to use land and facilities without permission from their owners and users as long as there is a legitimate need to do so.

Prefectural governors can also demand that medicine, food and other necessities be sold or handed over.

“In a crisis response, doing too little too late means failure,” opposition party lawmaker Shigefumi Matsuzawa said in the Diet session. “Given the current situation, I believe the prime minister should declare a state of emergency swiftly.”

Abe’s view is that Japan is “holding the line” against the spread of the virus and that as long as people remain vigilant, a state of emergency can be avoided.

For Abe, there are reasons to be cautious.

For one, the measure would curtail freedoms. Another concern is over what impact it could have on an economy already facing the prospect of a deep recession.

In addition, prefectural governors have already asked for voluntary restraints on activities by people in areas with large numbers of infections. Earlier in the week, governors in the Tokyo metropolitan area, which includes the prefectures of Chiba, Kanagawa and Saitama, asked people to refrain from nonessential outings both during the day and at night.

(Takaji Wakita, right, head of a Japanese government panel of experts working on measures against the new coronavirus, and his deputy Shigeru Omi attend a press conference in Tokyo on April 1, 2020.)

A government panel of medical experts has said infections have been growing rapidly in urban areas such as Tokyo and Osaka. In a worrying sign, the number of cases where transmission routes cannot be traced is rising, too.

The experts warn of a healthcare system collapse even before an explosive increase in infections and point to some signs of “fatigue” among the population when it comes to being vigilant and taking preventive steps against the virus.

A day after the largest daily increase of 97, Tokyo confirmed a further 89 cases on Friday. Across Japan, more than 3,700 cases have been confirmed, including about 700 from the Diamond Princess, a cruise ship that was quarantined near Tokyo in February.

Government officials are closely following numbers in Tokyo, a city with a population of about 14 million. Still, Abe has so far dismissed the idea of the kind of citywide lockdown implemented in many major cities in the world, including London, New York and Paris.

A change to the law in March gave Abe the power to declare a state of emergency, but he still needs to consult an advisory panel, which will decide whether a declaration is warranted. He also needs to notify parliament in advance.

A state of emergency declaration could have a sweeping impact on economic activity and on people’s mindsets, experts say. Japan has already seen some panic-buying of toilet paper and some food items.

Opposition party lawmakers are urging the government to compensate for losses incurred by businesses as a mood of restraint continues in response to government requests.

“Politicians, public servants, and people who receive welfare and pension benefits won’t suffer income drops due to the coronavirus. They should be excluded from getting money (from the government),” Yoshimura, the Osaka governor, tweeted. “The money should instead go to companies in the private sector affected by government requests.”

Abe’s government plans to announce a stimulus package next week with cash handouts to struggling households and support for small and midsized companies as key features of what is likely to be an even larger spending measure than the 56.8 trillion yen ($525 billion) package put together during the 2008 global financial crisis.

“Now that the number of cases has been rising (sharply), there is a heightened sense of crisis,” said Katsuyuki Kamei, an expert on risk management. “But getting the healthcare system ready and coming up with a compensation scheme are among the specific steps that should have been taken earlier.”

Kamei, a professor at Kansai University, also pointed to a lack of unity on the part of the public in fighting the coronavirus in Japan. People have the freedom to choose whether to follow voluntary requests by authorities and it is up to each person’s conscience.

“The situation is different in the hardest-hit countries like France. Despite the severe restrictions imposed, there appears to be unity and expressions of gratitude for healthcare workers on the front line of the battle,” Kamei said. 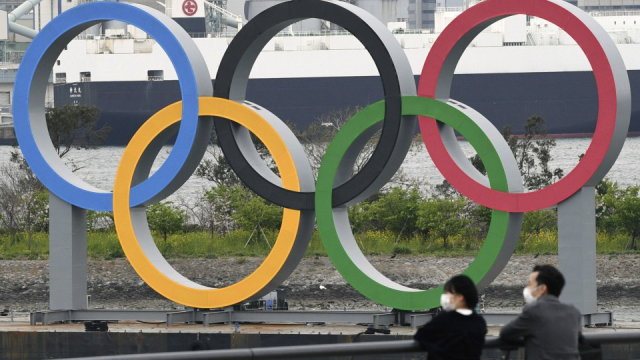