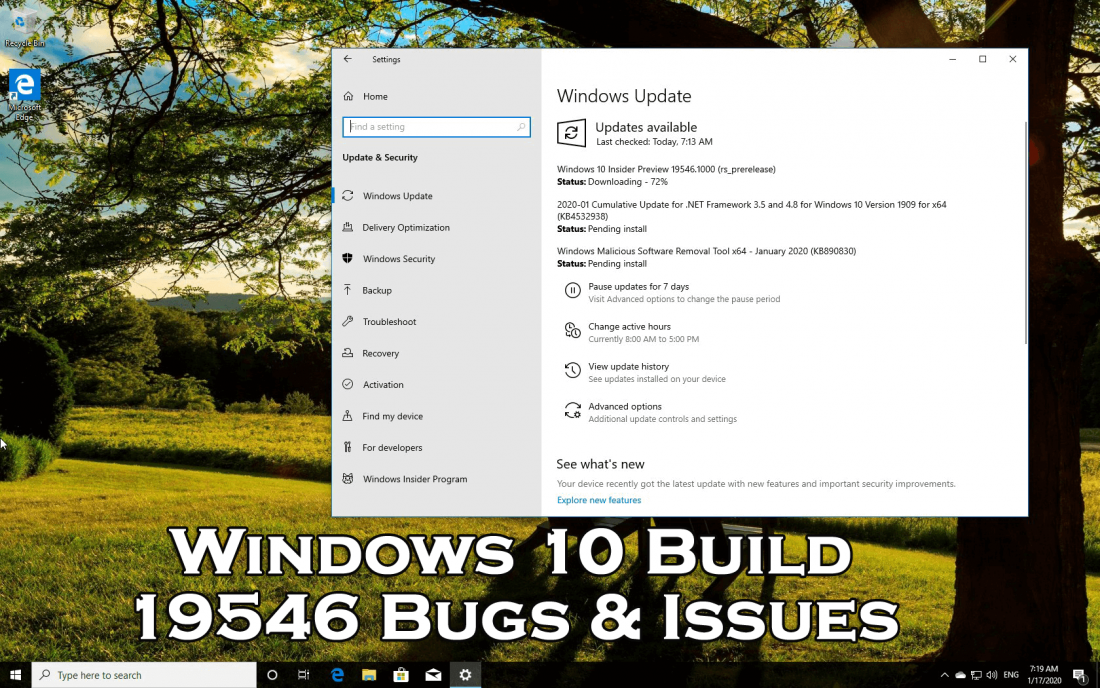 Windows 10 Build 19546 was already released for them who are part of the Windows Insider program to the Fast Ring. This contains one latest feature that is graphics mode for Windows Calculator.

But like most of the Windows 10 build, this Windows 10 build 19546 also contains bugs and issues, therefore it is released to Fast Ring users and not straightly to Live.

Speaking of Windows 10 build 19546 bugs and issues, in this article, I have listed the bugs presented in the latest Windows 10 Insider build 19546.

Moreover, there is no official fix announced but here I have listed the possible fixes that might work in your case.

Post this in the Feedback Hub in your build.  That is where they actually read the problems for the build.  You get no action here.

1: Windows 19546 build – insider updates unable to connect to the hotspot

Users reported the issue connecting to public or home Wi-Fi. And even after resetting the network adapter the issue is not resolved.

Well, this issue is not new, plenty of users reported the issue every time there are insider preview updates.

So, to fix unable to connect to hotspot after installing an insider update try to update the network driver.

As after installing the latest insider update, your installed network drivers get corrupted or become incompatible.

So try to update the network drivers and completely remove the Wi-Fi driver and install the newest copy of the available manufacture.

You can also try other fixes to resolve No internet issue

This issue is also reported by many users while using Internet Explorer to download any file type after installing Windows 10 Build 19546.

This is a common problem encounter by the users from time to time, and to fix it try using the internet explorer is safe mode this may work for you.

Moreover, Microsoft is also starting migrating the users automatically to new Edge, so you can start using the latest Microsoft Edge anyway.

Well, there is no official fix yet announced. However, disabling the secure boot worked for some users.

And some users reported disabling Windows Search worked for them to fix error 0xc1900101 during installing insider preview.

The uaspstor.sys driver is a vital Windows driver component, and is causing issues with the latest Windows 10 Preview Build:

Well, this might be encountered due to the incompatibility issue of the driver. And to fix it try updating the system drivers.

Get Driver Easy to update the driver automatically

5: The Update hanging for Extended Periods When Attempting to Install a New Build.

Well there is no any exact fix but there are few things that work for you like restart your Windows 10 system, check whether you have the free up disk space to install the latest preview build.

Or else after downloading the build, disconnect from the internet and try to install it. I hope this works for you to fix the update stuck when trying to install a New Build 19546.

This is a very inconvenient issue and the issue is yet to fixes by the community experts.

But till then there are fixes that might works for you like run the Windows update troubleshooter, also if any third-party antivirus program is installed on your system then disable it and try installing the Windows 10 insider preview 19546.

7: The update send some users into the Windows Recovery environment

This is also a bug that many users reported after installing the Windows 10 update.

As the update is installed, Windows will not restart normally back itself, but it sends the users into Windows Recovery Environment.

But some users also reported that restarting the PC boot back into Windows.

8: Windows shows the Ethernet cable is unplugged, but the internet works fine

Windows show the ethernet cable is disconnected but it is connected and the internet is working fine.

The most inconvenient is some of the apps won’t work and shows the error 0x800704cf. Also unable to use the Windows update or feedback app also the Radeon drivers do not update through Wi-Fi because it shows not connected.

But conversely, it just randomly starts working properly and after restarting the internet stooped. All this appears after installing the latest fast build 19546.

Well, to fix it you can try the solutions to fix Network Error 0x800704cf, this may work for you.

9: Cortana is not available in English, after installing the Build 19546

All the settings in the region and language are set to English UK but English is not able. Also unable to change to English USA/American to get it to work.

Well with the build 18980 it is stated in response to feedback that all Worldwide insider will see Cortana icon and the new app. Also in future the Cortana app update, users will have the option for using Cortana if they speak supported language, any way of the OS display language.

So, these are highly irritating and inconvenient issues and bugs encountered by the Windows Insider program users about Windows 10 Preview Build 19546.

Well, some of the issues can be fixed by trying certain tweaks however some are more severe than the others.

However, the Fast Ring is invented to cause most of the bugs and issues.

Windows 10 Insider Preview Build 19546 to Windows Insiders in the Fast ring also cause some other issues as well. 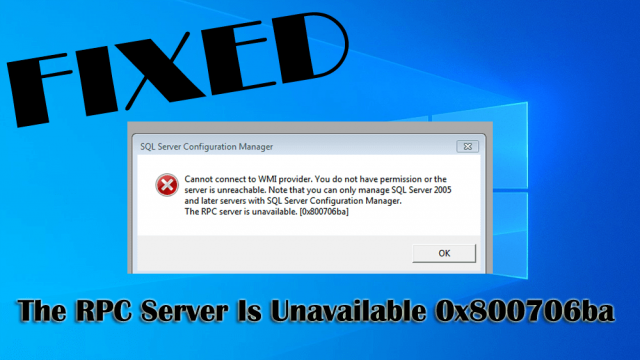 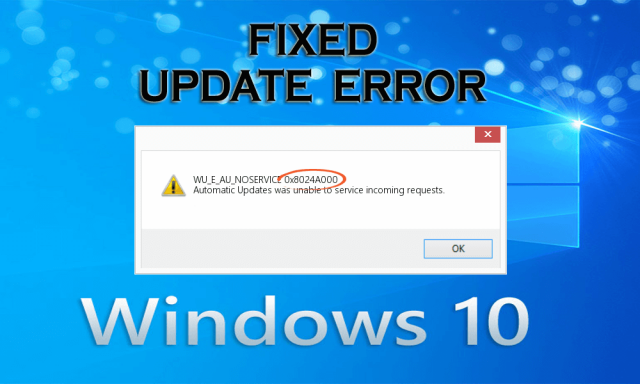 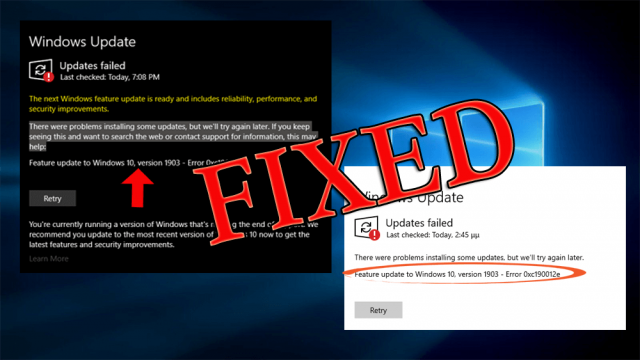