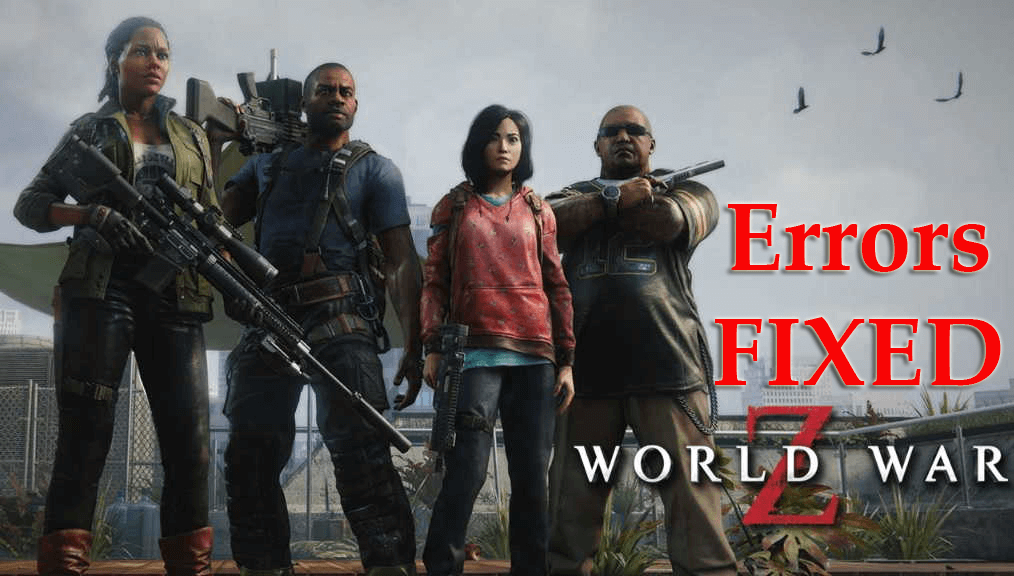 Did you notice errors or bugs while playing the World War Z game on your PC/laptop, then stay here and read the blog to discover how to fix the latest released World War z game errors or bugs?

If you like playing the deadly horror games, then World War Z is something that you are waiting for.

Well, the World War Z game is based on the comic book released in 2006 and also a movie was released for the horror movie fan. And now for them, World War Z video game is bought to us.

This Zombie game is a four-player co-op mode where you get stuck with your friends into the battle and find the gang of the zombies. It is a pretty fun game as it also brings up the familiar blend of some old games.

But unlike the other PC games, the World War Z game is also having some glitches and bugs like World War Z Disconnection Errors, World War Z crashing PC, not launching, black screen and much more.

Well, these bugs are very irritating but can be fixed; here you will get solutions to all World War Z glitches and bugs.

But, first, verify whether you are having the sufficient system requirements needed to play the World War Z game.

Now if your system meets the system requirements, but if still encountering World War Z game errors then follow the fixes given below as per your problem.

So let’s get started…!

This is the common problem that most of the gamers are reporting. As per some gamers, World War Z crashes on launch and some reported the game crashes while running.

Rolling back the drivers works for many users to fix World War Z crashes problem. Despite this follow the steps given one by one:

It is estimated this works for you to resolve World War Z keeps crashing problem.

If you are encountering WWZ not launching a problem, then here try the below-given solution one by one.

If you are facing the World War Z lagging or stuttering problem then try the given solutions to fix both the problems:

Solution: Make sure to disable the unwanted graphics such as Vsyns and shadows. Also, lower graphics settings.

It is estimated this works for you to fix the lagging or stuttering problem with the World War Z game.

Moreover, if you are encountering the low FPS or performance or lagging issue then it is suggested to run the Game Booster. This optimizes the gaming performance so that you can enjoy better gameplay.

Some gamers reported the audio won’t work with the WWZ game.  Well, this is not a big problem and fix it switches to headphones and the gamers who are using a subwoofer with the regular speakers would switch to regular speakers.

If the problem is not yet fixed then follow the solution listed in the guide.

This is a known bug with the World War Z game, many users confirmed the game won’t install. So, in this case, follow the fixes given below.

Solution: Clean the dust on the cooling system and the vents, as this overheat the system and block the game from installing.

Check if this works for you to fix World War Z won’t install error.

Facing the black screen issue is another common problem with any game. Many gamers confirmed they are facing World War Z Black Screen problem while trying to run the game.

Check if this works for you to fix WWZ black screen problem but if not then try turning off the overlay application you are running. For example Geforce recording, MSI Afterburner and more.

7: WWZ Out of Memory Error

Solution: Here you need to manage paging file size for all drives.

Well, this problem is related to the Windows Firewall and to fix it try adding it to a whitelist.

Now check if the World War Z Firewall issue is resolved or not.

Also, check if you have any third-party antivirus installed on your computer then this might be blocking the game. So, temporarily disable the antivirus and check if the problem is resolved.

World War Z gamers are continuously facing problems connecting to the game. And the World War Z disconnection error is faced by gamers when trying to load into an Online Co-Op game.

And unfortunately to solve the server and connection problems the developers confirmed this is no exact solution.

They confirmed the team is aware of the issue and working on it.

So these are the issues that most of the gamers are encountering with the World War Z game.

So, here my job is done, I tried my best to list the complete World War Z game bugs and errors that interrupt the gamers from playing the game.

Now, it’s your turn to read the article and follow the fixes as per your World War Z game.

Also if the given manual solutions won’t work for you then it is suggested to scan your system with the PC Repair Tool. As sometimes due to the PC internal issues you start encountering various issues and errors in playing the game.

I hope the article works helped you fixing your WWZ game bugs and start playing the game with ease.

Also if there is anything that I missed out or if you have any suggestions or queries then feel free to share with us. 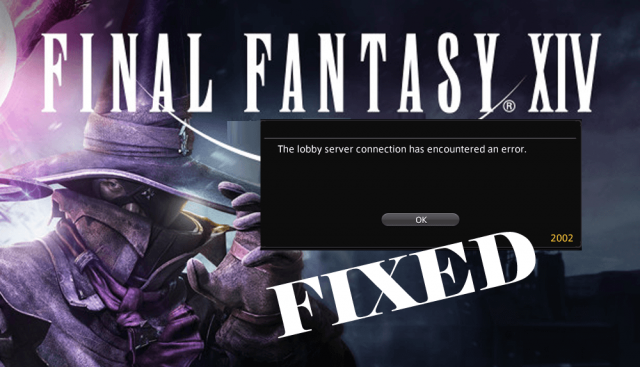