List of major facilities, events affected by coronavirus in Japan The following is a list of some of the major facilities across Japan that have been temporarily closed, as well as entertainment and sports events that have been canceled or postponed, to contain the spread of the new coronavirus.

Rugby – Japan Rugby Top League matches canceled for the remainder of the 2019-2020 season. 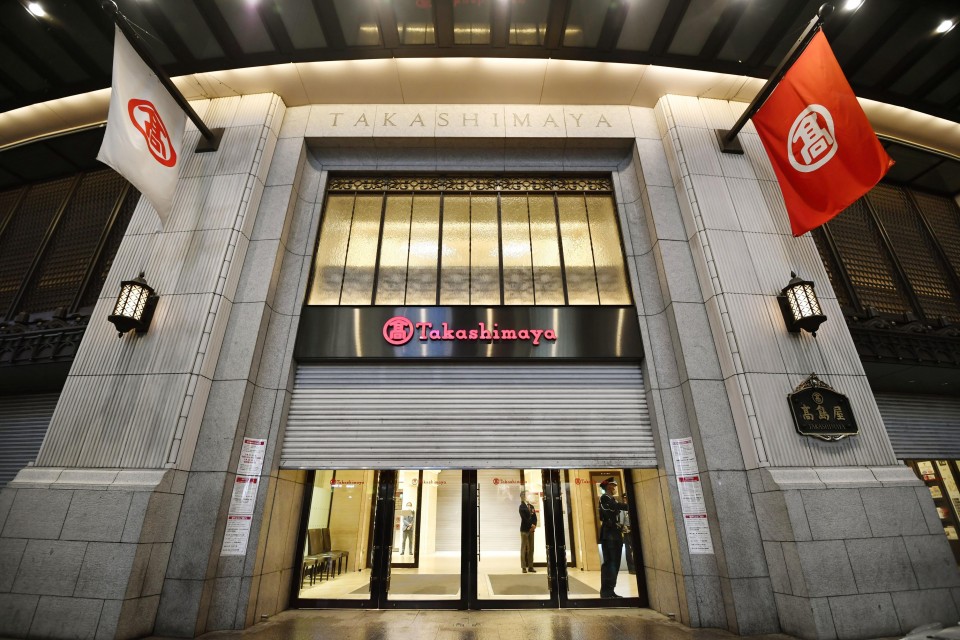