The government established Wednesday a team within the secretariat of the National Security Council tasked with crafting Japan’s strategic response to the coronavirus crisis while improving its competitiveness in the technology and economic spheres.

Specifically, the team will focus on overcoming the novel coronavirus epidemic as well as driving Japan’s development in the fields of artificial intelligence and 5G wireless, especially in the face of the United States’ and China’s race for supremacy in the technologies.

“An important point for the economic team is to think of industrial policies from the standpoint of national security,” Japanese Prime Minister Shinzo Abe told a parliamentary session last week.

The team, the seventh within the council secretariat, will gather information from various government ministries and come up with strategic policies.

Japan advises against travel to some 50 nations including U.S., China

Its roughly 20 members are senior officials from the economy, finance, foreign and internal affairs ministries as well as the National Police Agency.

While about half of them at the same time belong to other teams, the newly launched group is the second largest among the seven behind the coordination team, according to the Cabinet Secretariat.

In October, in the run-up to the team’s launch, the government set up an office to oversee preparations.

Their initial work involved drawing up measures against the pneumonia-causing coronavirus, such as facilitating the dispatch of government-chartered aircraft to bring home Japanese nationals in Wuhan, the Chinese city where the virus outbreak began.

The secretariat was established in 2014 to support the U.S.-style NSC created the previous year, giving the prime minister greater power in crafting foreign and security policies to tackle security threats. 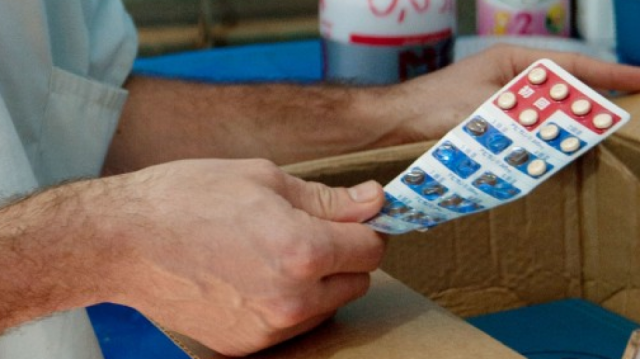