Trade ministers from the Group of 20 major economies on Monday reaffirmed the importance of maintaining the free flow of goods and services, even as countries take steps to stave off the novel coronavirus at their borders.

At an emergency teleconference, the G-20 trade ministers agreed on the need to reduce the risk of supply chain disruptions, especially for medical supplies and other key items, according to Japan’s Foreign Ministry.

They also pointed to the need to refrain from taking measures that are excessively restrictive to trade, with Hiroshi Kajiyama, Japan’s economy, trade and industry minister, saying, “It’s important that the international community, both the public and private sectors, works together to keep the flow of goods and services going.”

The coronavirus that was first reported in China and engulfed Europe and North America has sparked fears of a global recession as authorities have imposed travel bans and nationwide or citywide lockdowns in a bid to slow the spread of COVID-19.

The trade ministers also agreed on the need to provide support to developing countries, and to strengthen the multilateral trade regime including through reforms to the World Trade Organization, the Foreign Ministry said.

The meeting was called by Saudi Arabia to follow up on last week’s teleconference among G-20 leaders, in which they agreed that “emergency measures aimed at protecting health will be targeted, proportionate, transparent, and temporary.” 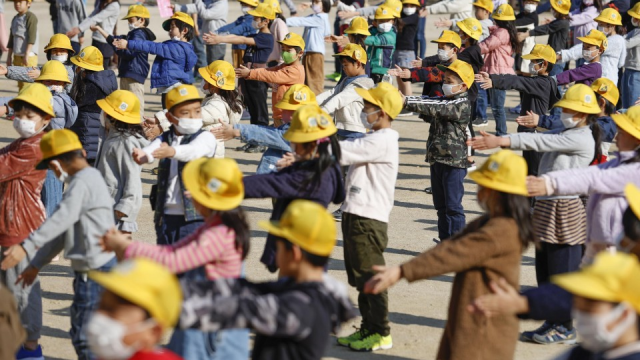