China’s Huawei reports record sales for 2019 despite row with U.S. 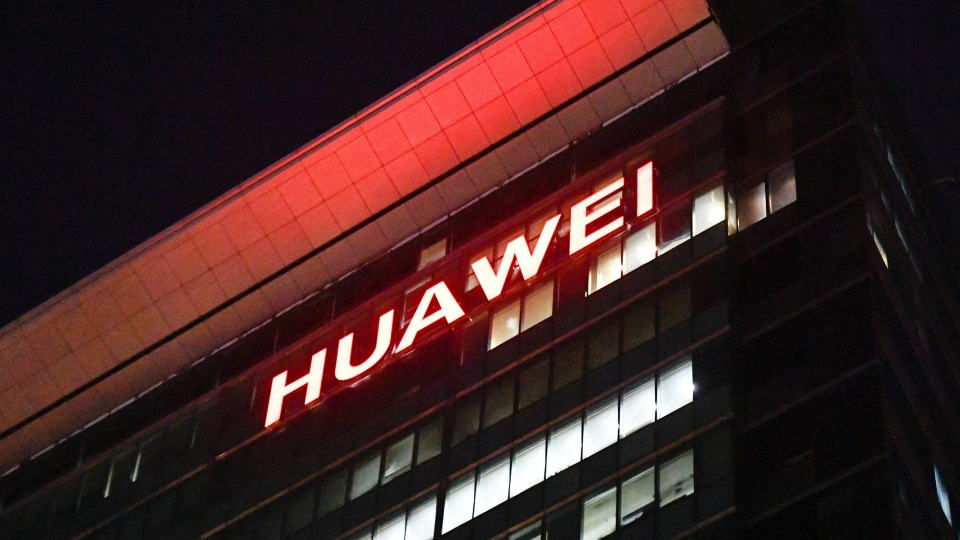 Chinese telecom-equipment giant Huawei Technologies Co. on Tuesday reported record sales and net profits for 2019, despite U.S. attempts to exclude the company from government contracts on grounds of security concerns.

Huawei, a leader in next-generation 5G mobile communications networks, said its sales soared 19.1 percent to 858.8 billion yuan ($121.00 billion) and net profits rose 5.6 percent to 62.7 billion yuan last year on the back of its robust smartphone business.

Some analysts, however, say Huawei’s corporate performance may deteriorate ahead, as the Chinese economy is expected to face a huge downward pressure against the backdrop of the outbreak of the new pneumonia-causing coronavirus, weighing on consumer spending.

The growth of the second-biggest economy is projected to slow to 2.3 percent this year, its lowest level in more than four decades, amid the virus pandemic and increased financial volatility, the World Bank said Monday.

In order to prevent the spread of the new coronavirus, Huawei announced its earnings results by holding an online press conference at its headquarters in Shenzhen in southern China.

The 5G technology is known to enable transmission of large amounts of data at extremely high speeds, allowing telecommunication devices to connect to almost all products and services through the wireless network. 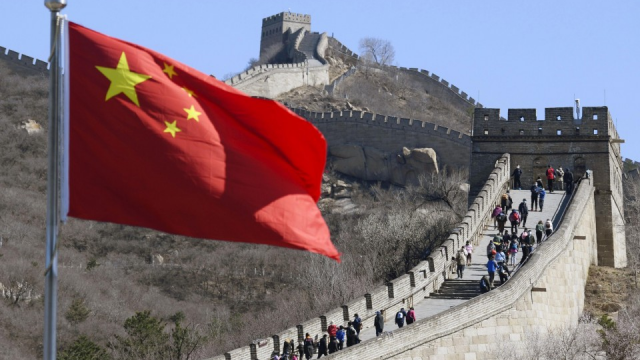