British Prime Minister Boris Johnson was moved to an intensive care unit Monday as his symptoms of the new coronavirus have worsened, his office said.

“Over the course of this afternoon, the condition of the prime minister has worsened and, on the advice of his medical team, he has been moved to the intensive care unit at the hospital,” his spokesman said in a statement.

According to the office, Johnson’s condition deteriorated on Monday afternoon. He tested positive for the coronavirus late last month, becoming the first leader among the Group of Seven industrialized countries to be infected with the illness.

Johnson remains conscious and has been moved to intensive care as a precaution should he require ventilation, his office said, adding that he is “receiving excellent care.”

“The PM has asked Foreign Secretary Dominic Raab, who is the First Secretary of State, to deputise for him where necessary,” the statement said.

Johnson said earlier in the day that he was in “good spirits” after being admitted to the hospital due to the coronavirus.

The 55-year-old Johnson was taken to St. Thomas’ Hospital in central London on Sunday evening. His office said he was continuing to suffer persistent symptoms after testing positive on March 27.

Earlier on Monday, Johnson wrote on Twitter, “Last night, on the advice of my doctor, I went into hospital for some routine tests as I’m still experiencing coronavirus symptoms. I’m in good spirits and keeping in touch with my team, as we work together to fight this virus and keep everyone safe.”

The prime minister’s office said earlier in the day that Johnson remains in charge of the government and is working from his hospital bed. 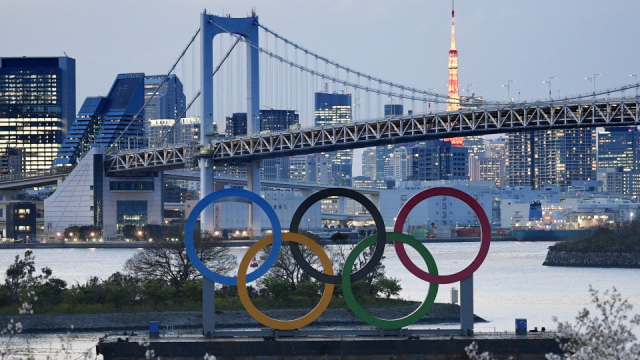