U.S. President Donald Trump said Friday that his administration expects “substantially” fewer deaths from the coronavirus pandemic than its earlier projection of a loss of at least 100,000 lives, thanks to ongoing mitigation measures.

“The minimum number was 100,000 lives and I think it will be substantially under that number,” Trump said at a press conference, welcoming ongoing efforts made by the public to socially distance themselves to slow the spread of the highly contagious virus.

In late March, as the administration extended its social-distancing guidelines through the end of April, it unveiled a projection that the country’s total fatalities from the illness could range from 100,000 to 240,000. The figures presumed that mitigation measures would be fully in place.

Although the expected death toll is now lower, health experts called on the public to remain vigilant, with Deborah Birx, a member of the administration’s coronavirus task force, warning that “we have not reached the peak” in infections.

“And so every day, we need to continue to do what we did yesterday, and the week before…because that’s what in the end is going to take us up across the peak and down the other side,” she said.

The guidelines, initially issued in mid-March, call for people to work or engage in schooling from home whenever possible and to avoid gathering in groups of more than 10 people. States across the country have taken tougher action by issuing stay-at-home orders.

The United States remains the country with the world’s highest number of confirmed cases, having reported over 470,000 infections and more than 18,000 deaths, according to a tally by Johns Hopkins University researchers. 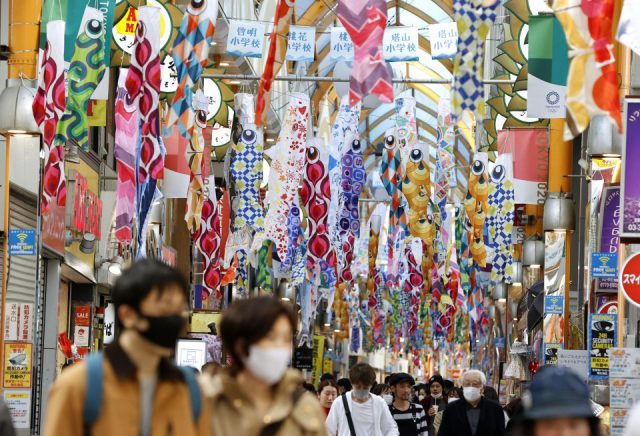 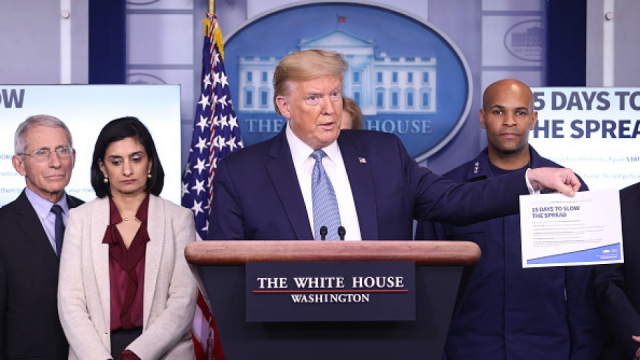