What are Microsoft’s Slow, Fast and Release Preview rings? 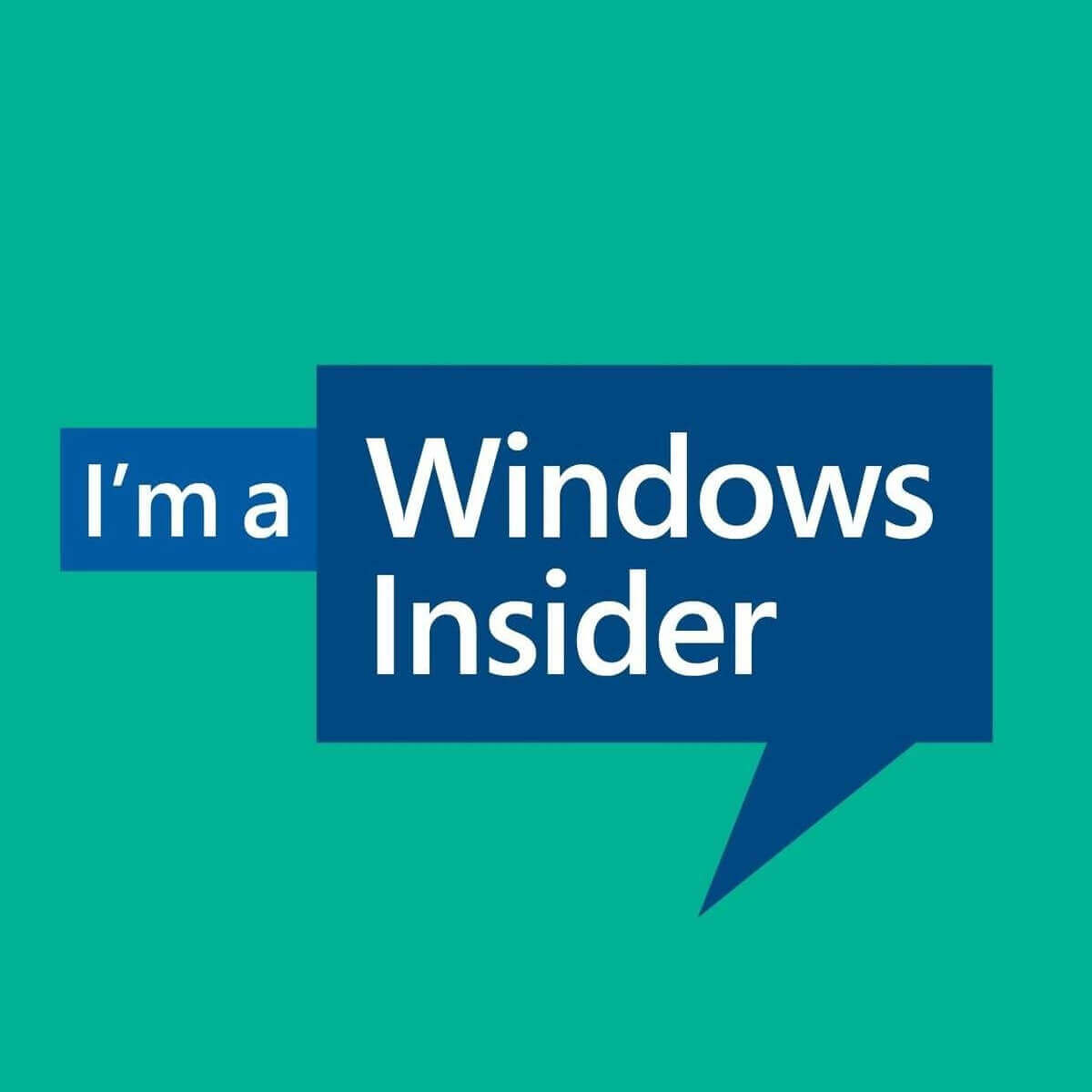 A lot of us are interested in finding out what are the latest features that Microsoft plans on releasing update after update. Those of us that want to also have an active role in the development process can also be part of the Windows Insider program.

It is an open software testing program by Microsoft that allows users who own a valid license of Windows to register for pre-release builds of the operating system. These builds were previously only accessible to software developers.

While this in itself seems like something very exclusive, even here Microsoft delivers the content based on categories on rankings, also known as Rings.

The different Rings in the Windows Insider program

Microsoft currently has multiple Rings, and these are the following:

However, the Fast, Slow and Release Preview Rings are the only ones where users are the ones that test out the builds.

However, those in the Fast Ring may receive updates at around once per week, up to twice per week at the end of the build’s development cycle.

Those that are part of the Slow Ring are usually users that want to test out the latest features that Microsoft introduced, but also hate facing bugs and issues.

Since the build was previously tested by those in the Fast Ring and then again for a period by Microsoft employees, this build is a bit more stable. The only downside is that Insiders in the Slow Ring receive updates less often.

The content that Insiders in the Release Preview Ring receive is nearly identical to what the average customer receives upon official release. Like the retail version, this one receives monthly updates, security fixes, bug fixes. These are by far the most stable builds that feature the fewest bugs possible.

As you may have noticed, Windows builds go through a wide variety of stages before reaching the general public. This ensures a sense of quality control from both Microsoft employees and customer feedback. And the best part is that joining the Windows Insider program is completely free.

Do you now have a better understanding of what the Windows Insider Rings are? If you are part of one, tell us about your experience in the comment section below.

RELATED ARTICLES YOU SHOULD CHECK OUT:

The DNS name does not exist in Windows 10 [SOLVED]

Why are Windows updates so slow?