The increase came a day after Prime Minister Shinzo Abe declared a state of emergency amid a surge in cases in Tokyo, Osaka and five other prefectures.

The previous high was 143 cases logged Sunday. While Monday and Tuesday saw increases of 83 and 79 infections, respectively, the number of cases without clear infection routes has been growing.

Of the 144 infections confirmed Wednesday, 95, or more than 60 percent, had no clear infection routes, the officials said.

Tokyo Gov. Yuriko Koike called for greater vigilance, saying in an online broadcast, “It’s unfortunate we’re still in a critical phase” in the fight against the virus.

The total number of infections confirmed in Tokyo now stands at 1,338, with 1,231 people hospitalized and 35 deaths from the pneumonia-causing virus as of Tuesday evening.

Nationwide, infection cases rose by 514, the largest daily increase, to 5,678, including about 700 from the Diamond Princess, a cruise ship that was quarantined in February near Tokyo. The death toll stands at 114.

Japanese governors, including the chiefs of the seven prefectures covered by the emergency declaration effective through May 6, have urged the state to bolster the country’s health care system so it can cope with a sharp increase in patients with COVID-19, the respiratory disease caused by the new coronavirus.

Officials have been calling on the public to avoid crowded places where there is a greater risk of infection. 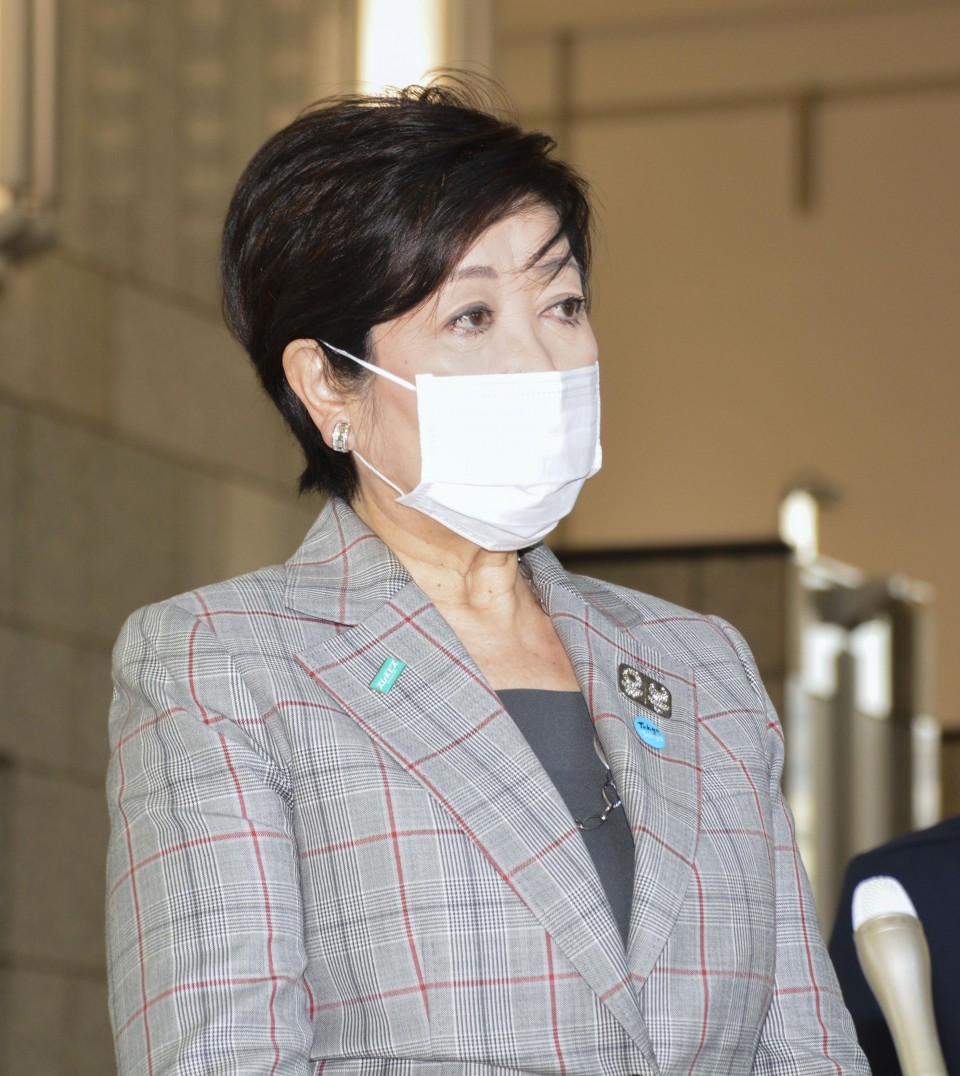 On Tuesday, Abe declared a monthlong state of emergency for Tokyo, Chiba, Kanagawa and Saitama in the east, and Osaka, Hyogo and Fukuoka in the west to curb the spread of the virus after an alarming growth in cases in urban areas.

While the declaration, covering roughly 56 million people, or about 45 percent of the country’s population, enables prefectural governors to take measures such as instructing citizens to stay at home and restricting the operation of schools and other facilities, there are no legal penalties for noncompliance. 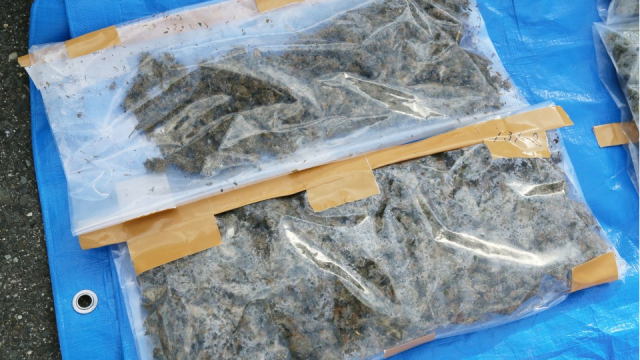