North Korea announces release of all foreigners from quarantine 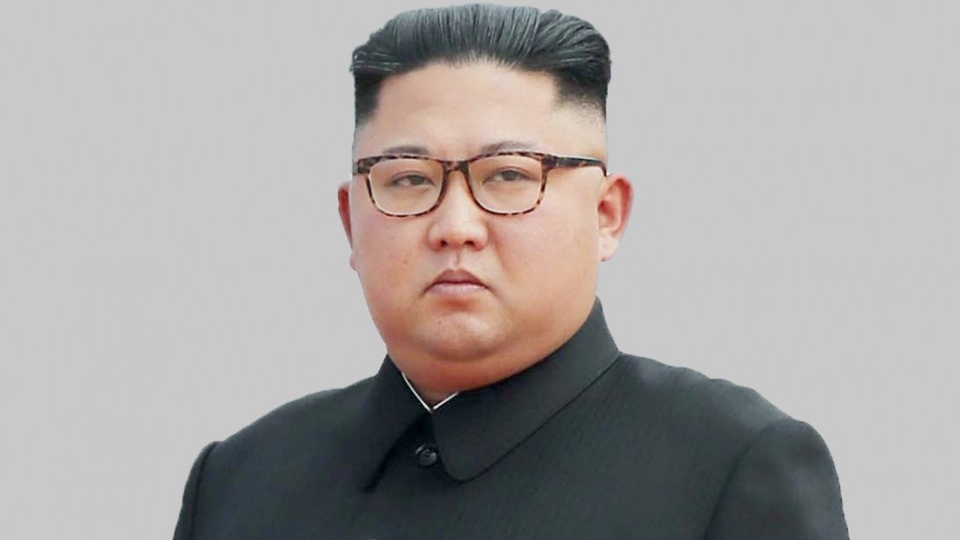 North Korean state media reported Saturday that all foreigners in the country who had been subject to measures aimed at preventing a local outbreak of the new coronavirus have been released from quarantine.

North Korea had as of late February reportedly quarantined some 380 foreigners, including diplomats stationed in the capital Pyongyang.

The country continues to insist that it has no cases of the deadly virus, but some international experts are skeptical of the assertion.

KCNA also said that there is no longer anyone under medical monitoring in South Pyongan Province and Rason city bordering Russia. Of the country’s nine provinces, only two apparently still have people under medical observation. 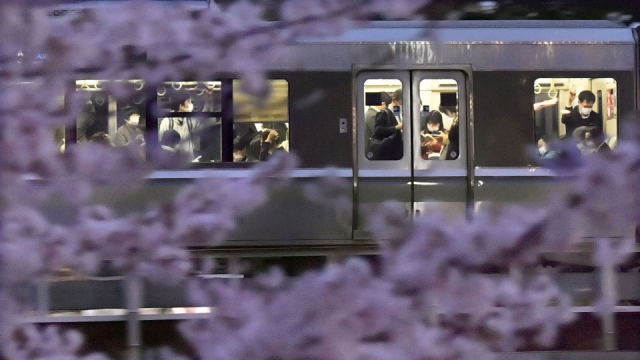 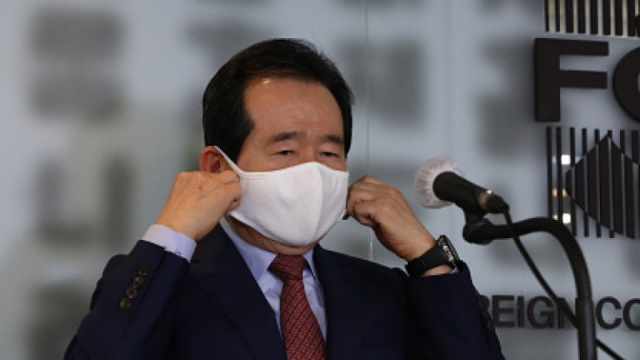