May Sumo tournament to be postponed 2 weeks due to virus The Summer Grand Sumo Tournament, which was scheduled to open on May 10, will be postponed for two weeks due to the new coronavirus pandemic, the Japan Sumo Association said Friday.

The JSA’s board of directors decided to delay the opening of the 15-day meet at Tokyo’s Ryogoku Kokugikan, with plans for it to take place between May 24 and June 7.

The start of the July tournament in Nagoya will also be pushed back two weeks and will be staged from July 19 to Aug. 2. In June 2017, the JSA moved that tournament’s start day up a week from July 12 to July 5, so it would not conflict with the Tokyo Olympics, which have since been postponed.

JSA Chairman Hakkaku said the sport’s governing body will aim to hold next month’s meet under normal conditions, but added it might be held without spectators or canceled altogether depending on the situation of the pandemic.

“Since we can’t say that the situation is getting better day by day, we thought about how to hold (the tournament) and decided to delay it for two weeks,” Hakkaku told a press conference.

It is the first time for the opening of a grand tournament to be pushed back since the May 2013 Summer meet was moved back a week so as not to coincide with Japan’s Golden Week holiday.

The JSA has not sold tickets to next month’s competition. It will release the new rankings for the tournament on April 27.

Fifteen-day grand sumo tournaments are held every two months. The previous meet in March was held behind closed doors for the first time in history in order to prevent the spread of the pneumonia-causing virus.

The association had said the March tournament would be canceled should any wrestler or association member test positive for the virus. One wrestler who developed a fever was tested, but the results were negative.

Sumo: Asanoyama promoted to ozeki, ready to live up to new rank 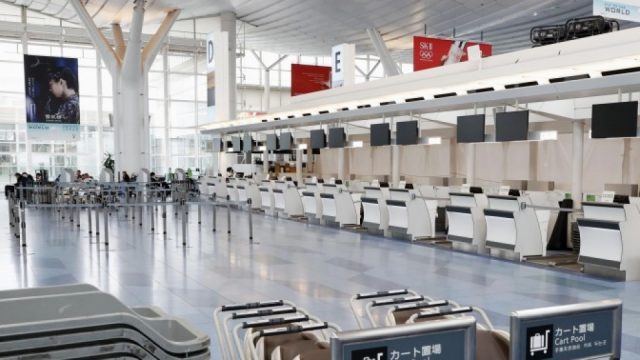