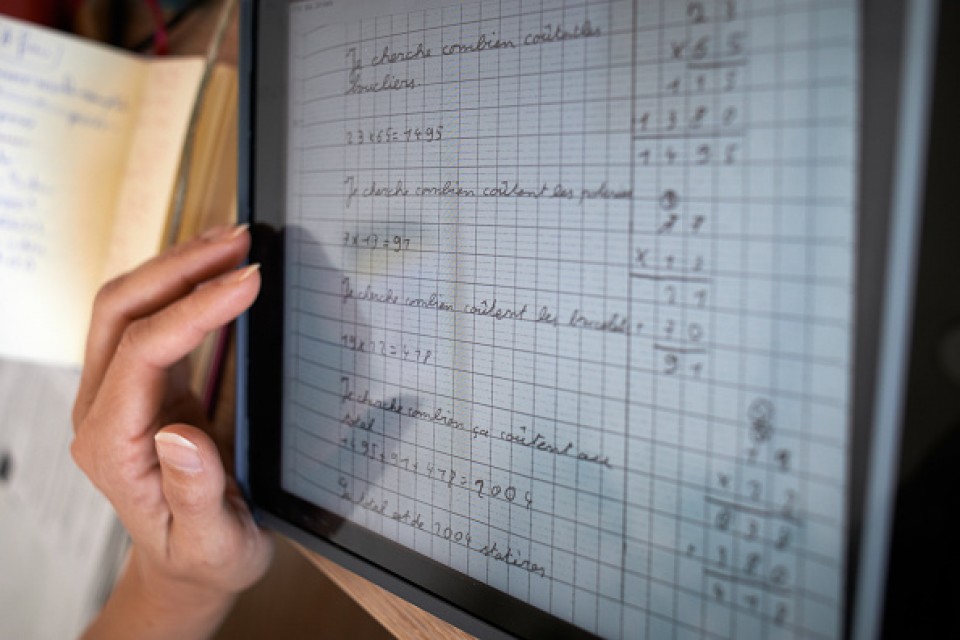 A proof by Japanese mathematician Shinichi Mochizuki of an over 30-year-old problem in number theory has obtained validation, Kyoto University said Friday following controversy over his theory often labeled as too novel and complicated to understand.

The Research Institute for Mathematical Sciences of the university accepted for publication his 600-page proof of the abc conjecture, which provides immediate proofs for other theories including Fermat’s last theorem, which took almost 350 years to be demonstrated.

The abc conjecture, proposed by European mathematicians in 1985, is an equation of three integers a, b, and c composed of different prime numbers, where a + b = c, and describing the relationship between the product of the prime numbers and c.

“There are a number of new notions and it was hard to understand them,” Masaki Kashiwara, the head of the team which had examined the theory, said at a press conference.

Mochizuki, a 51-year-old professor at the university, released his study in 2012 on his website and it was run in a journal of the research institute after nearly 20 years of working it.

However, it courted controversy, with its denseness and length baffling peers who tried to confirm it. Additionally, two respected mathematicians, Peter Scholze and Jakob Stix, said in 2018 there was a flaw with Mochizuki’s proof. Stix reportedly found a “serious, unfixable gap.”

Scholze told Kyodo News after the announcement that his position has remained “unchanged” and the news “comes as a surprise” to him.

Mochizuki, who has declined requests for interviews over the years, did not appear at the press conference held by the university Friday.

Mochizuki was born in 1969 in Tokyo. He grew up in the United States where he moved when he was 5 years old.

A wunderkind, he was accepted at Princeton University in the United States at age 16 and graduated three years later.

He accepted an assistant teaching post at Kyoto University in 1992, when he was 23, and became a full professor when he was 32.

In 2005, he was one of the first recipients of the Japan Academy’s medal to honor “young” scholars aged up to 45. 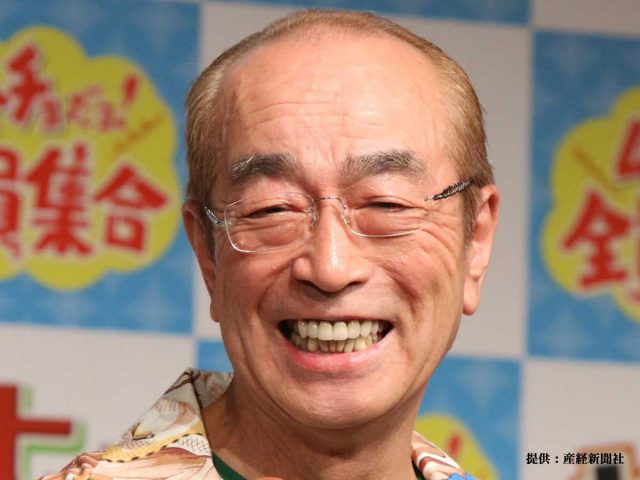