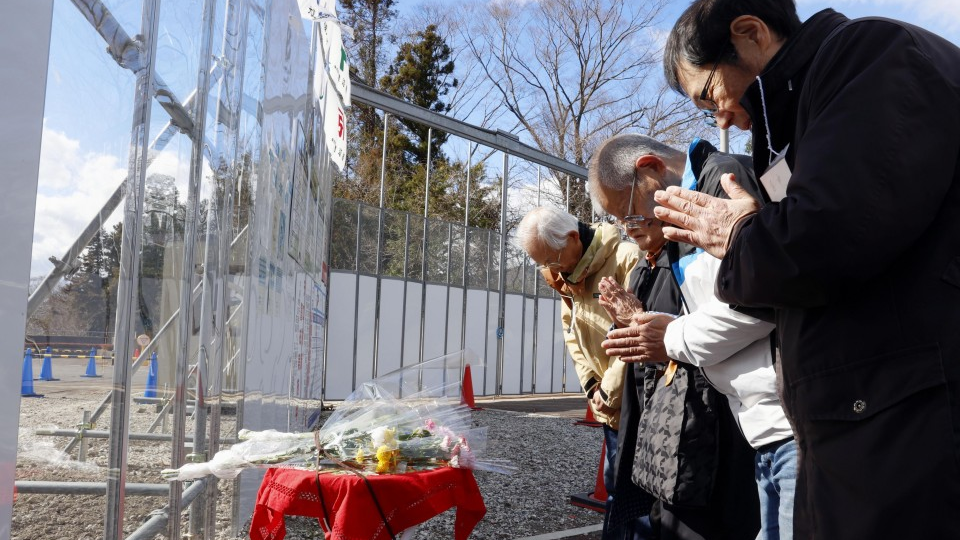 The death sentence for a Japanese man over the mass murder in 2016 of 19 mentally impaired people at a care home near Tokyo was finalized Tuesday as he withdrew his appeal the previous day.

Satoshi Uematsu, 30, a former caretaker at the Tsukui Yamayuri En facility in Sagamihara, Kanagawa Prefecture, also injured 26 people in the rampage, in what the Yokohama District Court called incomparable to other incidents.

His defense counsel had filed an appeal on Friday, but Uematsu had told Kyodo News two days after the March 16 verdict that he would drop the appeal since it would be “wrong” to continue the trial at higher courts.

The deadline for his appeal to a high court was midnight Monday.

Uematsu also said he expected to receive the death penalty but was “not convinced” that he deserved it.

He said during his trial that disabled people who are unable to communicate “create unhappiness in society.”

At the heart of the trial was whether Uematsu was mentally competent during the rampage.

The district court ruled that he was, rejecting his defense counsel’s argument that he had been influenced by his marijuana use.

In handing down the ruling, the court said his work at the care facility, among other things, shaped his motivation.

“He believed he would be a pioneer and receive approval if he killed people with disabilities,” it said.