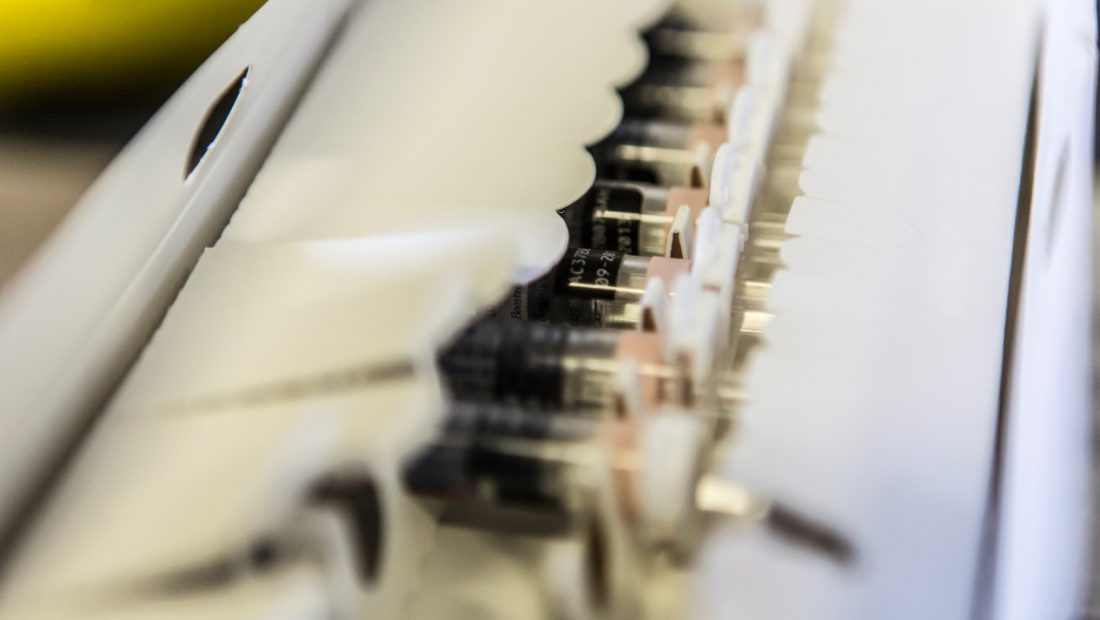 The claim that Australians received a “cheap flu vaccine” is utterly false.

I could not be clearer – I completely refute this false claim.

The flu vaccines chosen this year were the best available in Australian market, selected by medical experts in Australia and around the world.

The two vaccines mentioned in the media today are not available in Australia because the companies have not had them registered for use in Australia with the Therapeutic Goods Administration. They have, therefore, not submitted an application for their use on the National Immunisation Program with the Pharmaceutical Benefits Advisory Committee (PBAC).

A vaccine cannot be considered by the PBAC, unless a company submits an application and the vaccine has been approved for use in Australia by the Therapeutic Goods Administration.

At the request of the Health Minister Greg Hunt, I am working on ways to strengthen the National Immunisation Program, including holding talks with manufacturers on new and strengthened vaccines.

Under the National Immunisation Program, those eligible for a free flu shot include people aged 65 years and over, most Aboriginal and Torres Strait Islander people, and those who suffer from chronic conditions.

This year the Australian Government is providing more than 4.5 million doses of the influenza vaccine for free to Australians. 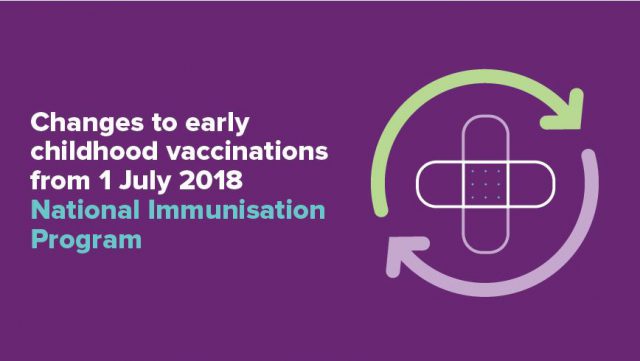 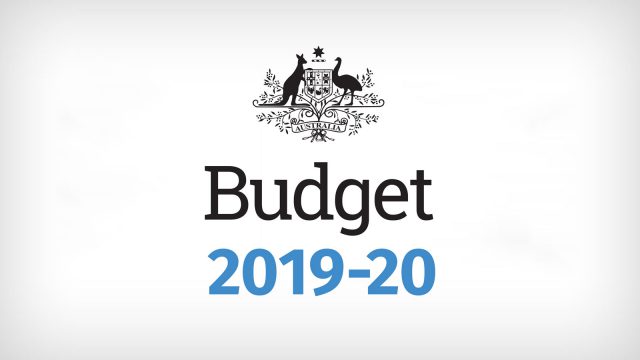